In 1988, Dan bought the business from his father-in-law Charles and continued the tradition of bringing the customer the most cutting-edge yet cost-effective waterproofingproducts and workmanship available to the Western New York community. Fortunately, the tradition will continue with Dan’s oldest son Andrew.

Andrew has spearheaded the new-build division of Dan Burandt Waterproofing, and will take over operation of the entire company when Dan retires, making it three generations committed to keeping our customer’s basements nice and dry. 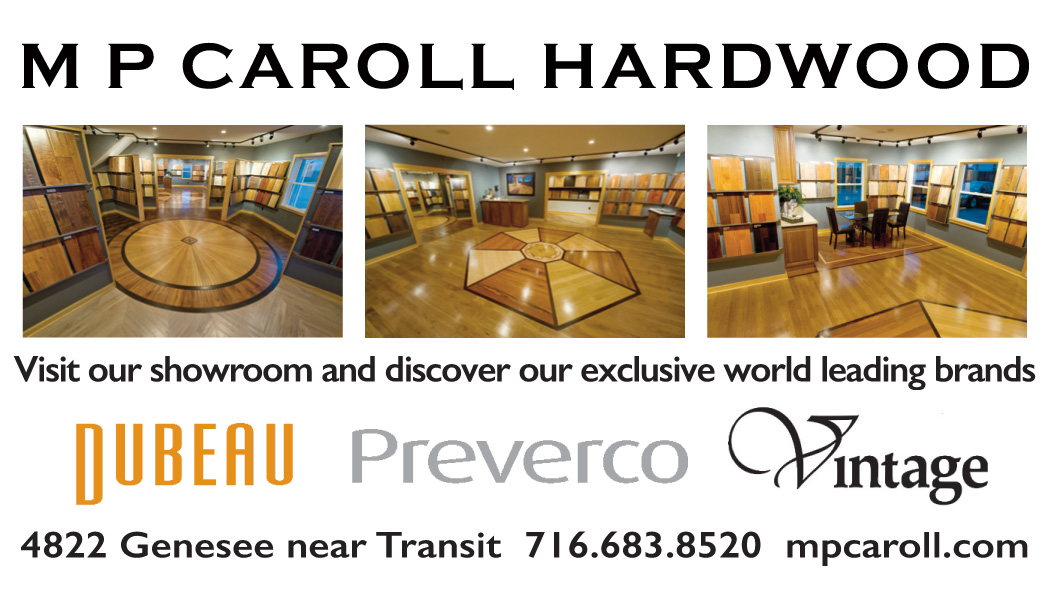